Our Founder and Pastor

Winston Watson was born on the island of Jamaica but migrated to the United States as a minor child, living there for over 30 years. In 1986, after a successful career in IT, he was called into full-time ministry and enrolled at Rhema Bible College. He was a member of Rhema (pastored by Kenneth Hagin, Jr), Church on the Move (pastored by Willie George), and Amazing Grace Christian Center (pastored by Jerome and Yourlunda Steele) during his years in Tulsa. After living in the US for over 30 years, the Lord called him to return to his home country of Jamaica to be a missionary.

In 2007, Dr. Watson founded a new work on the island of Jamaica – Christ Alive Church – along with several other outreaches in Kingston and St. Mary. He was Chairman of the Board of Governors for Tavares Gardens Primary School for over six years in inner-city Kingston. In 2012, Christ Alive Church came to be named Acts Mission Jamaica. It was at this time that Pastor Watson served on the board of directors at ACE (American Caribbean Experience), and as the Public Relations Officer (PRO) for the Port Maria Ministers Fraternal. In 2016, Acts Mission International was founded and the Mission House in Galina was established. He was and will remain a spiritual father to many and fondly known as “Rev” by his community. 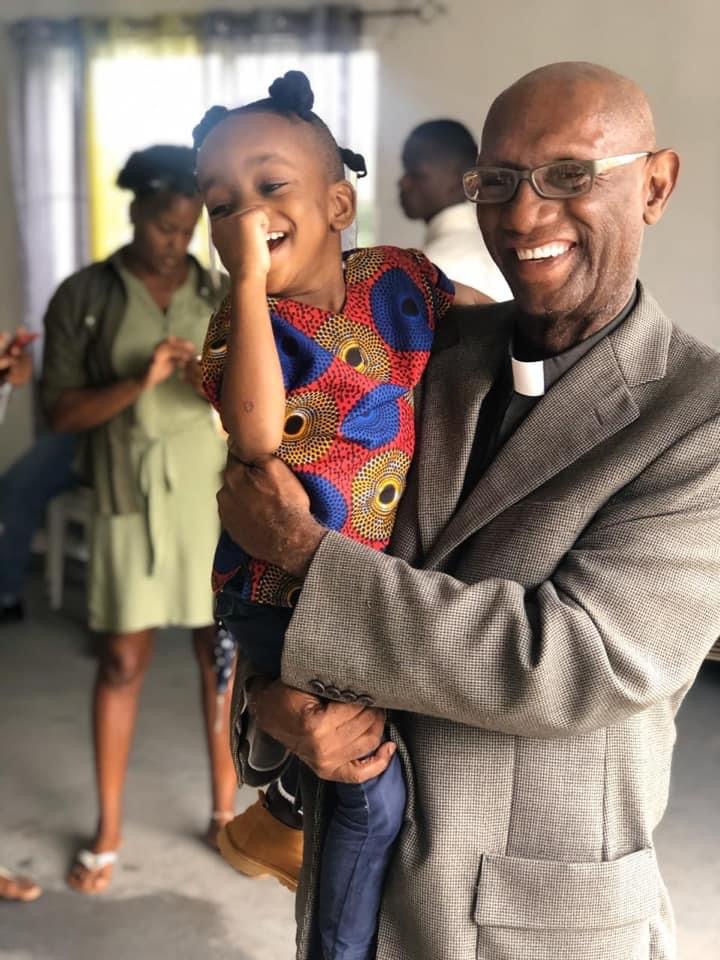 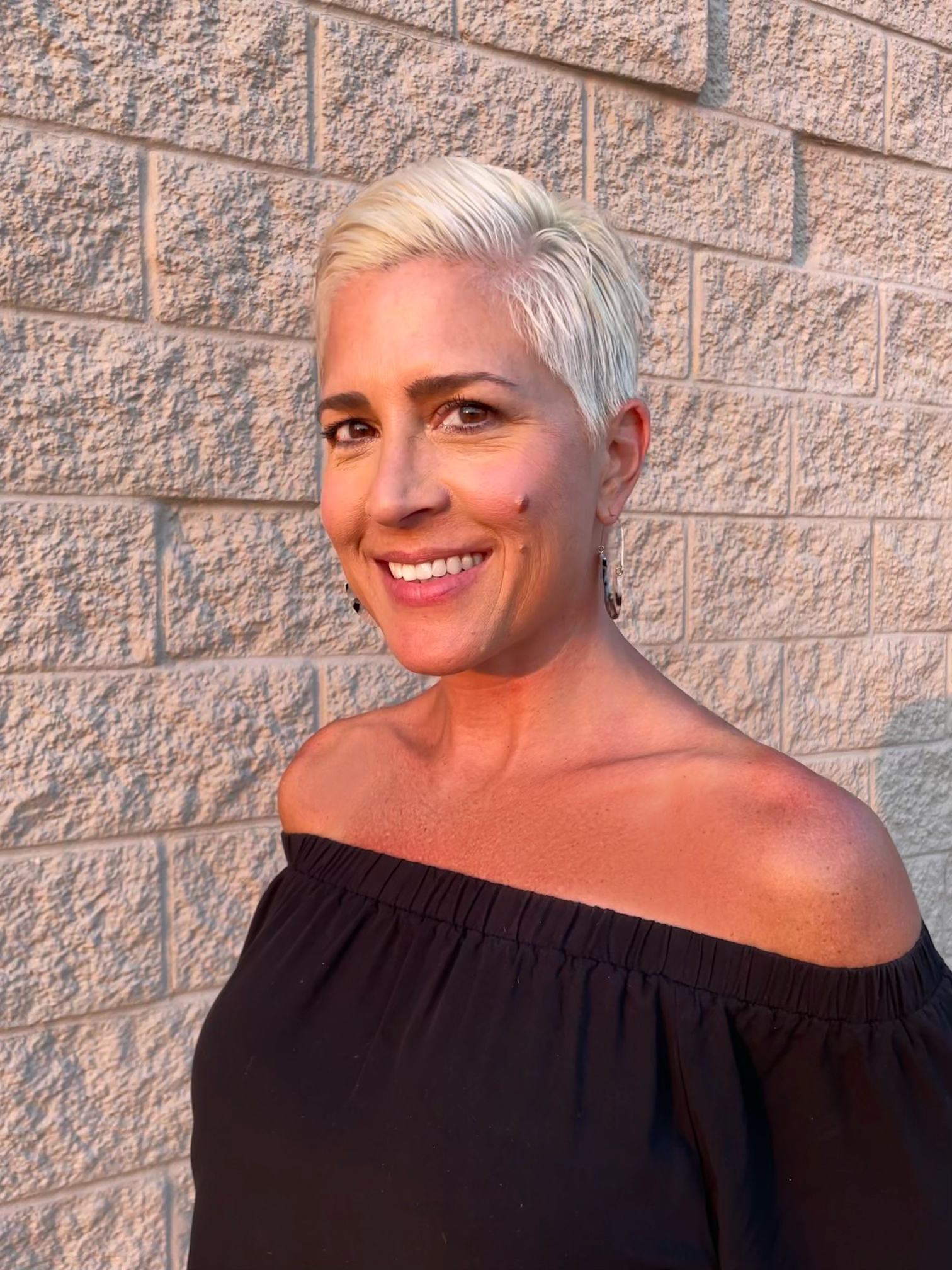 Stephanie’s first mission trip to Jamaica was in 2014 as a youth chaperone. The Lord immediately mended her heart to the island nation, and she and her mom, Marcia, developed a friendship with Pastor Watson. In 2016 they collaborated together to form Acts Mission International and began operating as a stateside office to facilitate mission trips, ministry relations, and support. Stephanie is also the director of a faith-based recovery program in Kentucky. She is an army veteran, military wife, navy mom, and a mother to aspiring missionary twin boys. Her commission is to teach and operate in the Kingdom as Jesus did, to stir sons and daughters into their calling, and to equip the Church to advance. 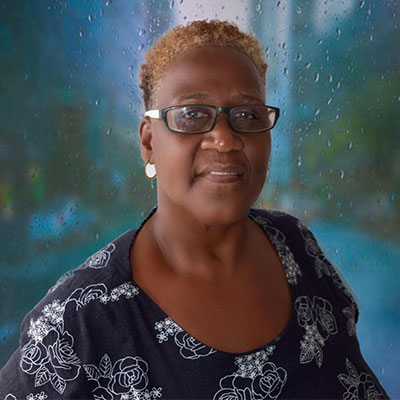 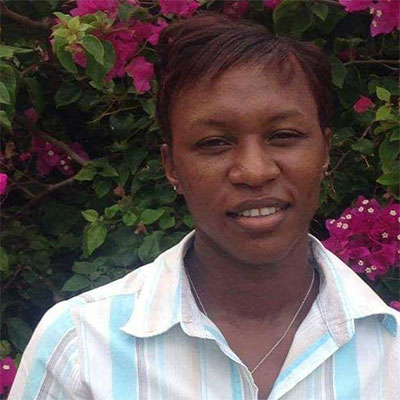 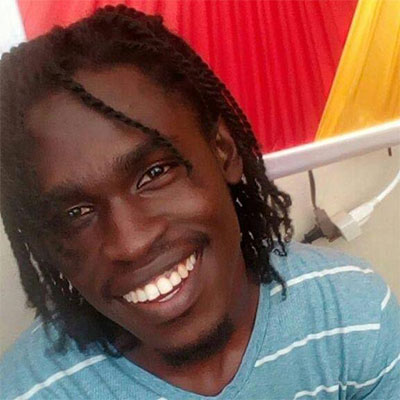